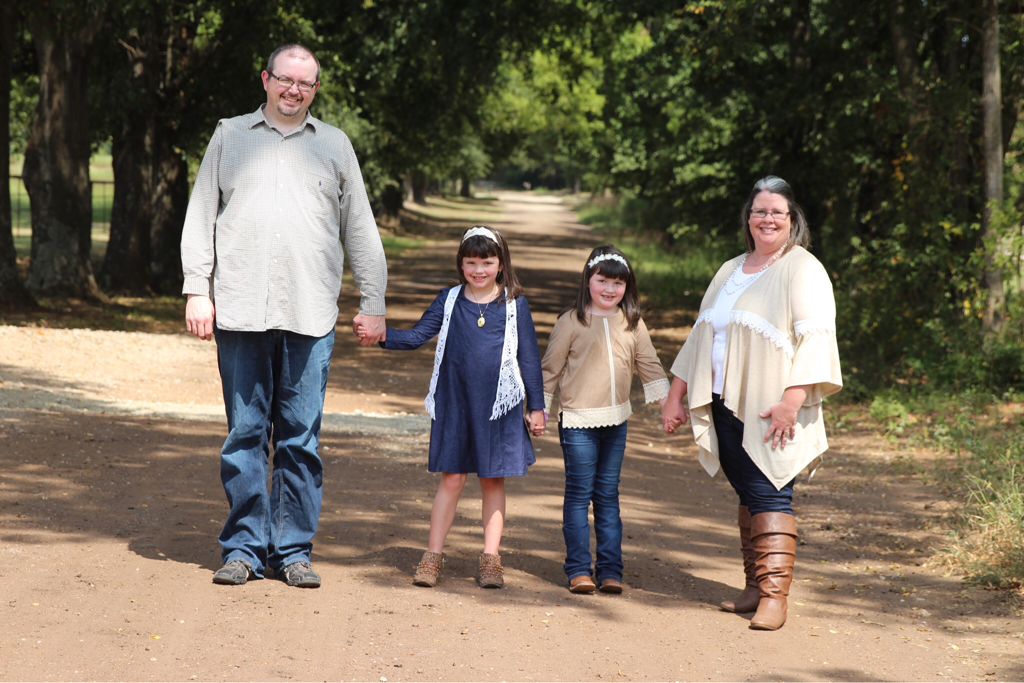 Steve grew up in a christian home and gave his life to God at a very young age. At the age of 22 he rededicated his life and has been pursuing God ever since then. He has worked in many different ministries within the church before becoming our senior pastor, such as children's church and sound/video. Steve also served as our youth pastor for 10 1/2 years before becoming our senior pastor. He is now persuing his certification with the Assemblies of God with the intent of becoming ordained.

We now have this light shining in our hearts, but we ourselves are like fragile clay jars containing this great treasure. This makes it clear that our great power is from God, not from ourselves.
We are pressed on every side by troubles, but we are not crushed. We are perplexed, but not driven to despair. We are hunted down, but never abandoned by God. We get knocked down, but we are not destroyed. Through suffering, our bodies continue to share in the death of Jesus so that the life of Jesus may also be seen in our bodies.
2 Corinthians 4:8-10

2 people Steve would want to meet most: Billy Graham and Lecrae
Best thing anyone said to him: "You're so quick witted, You say things quicker than I can think them" by a teacher in high school

Favorites
Scripture: Daniel 3:17-18
Book of the Bible: Esther
Food: strawberries and Mexican food
Season: Fall
Time: Late Night
Book: Thr3e by Ted Dekker and The Screwtape Letters by CS Lewis
Movie: Dumb & Dumber, Pee Wee's Big Adventure and Star Wars
TV Show: Saturday Night Live and Good Eats
Musical Artist: Crowder, Lecrae, Rend Collective, Andy Mineo, Trip Lee, The Digital Age, Chris Tomlin ( pretty much a music junkie)
Hobbies: Reading and listening to music
Sports: Baseball and Basketball
Teams: Rangers, Mavericks, and Texas Tech
Quote: "How can you expect a man who's warm to understand a man who's cold?"--Aleksandr Solzhenitsy, One Day in the Life of Ivan Denisovich
Place to Pray: In Traffic and late at night in bed
Place in the World: It sounds cheesy, but I'd rather be in a great church service worshiping and learning about God than anywhere else! 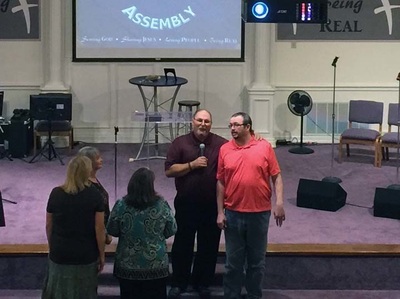 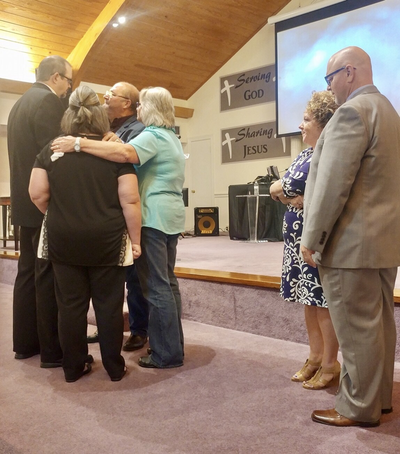 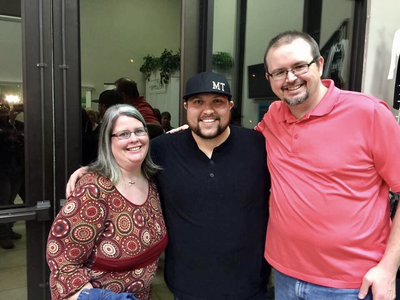 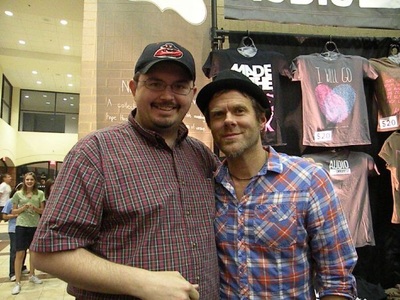 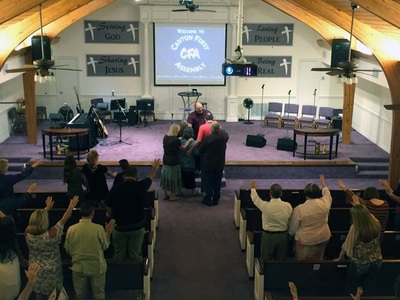 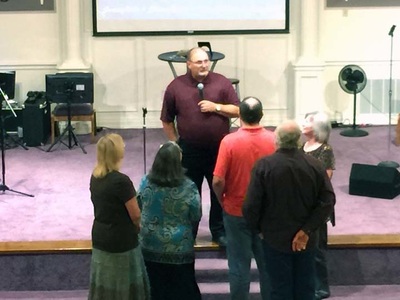 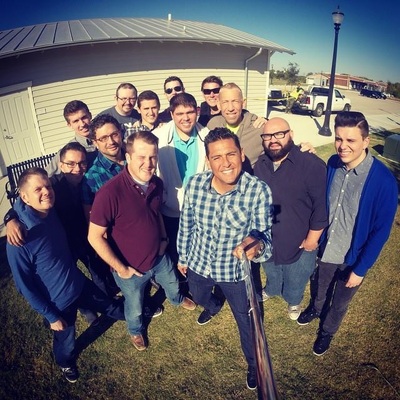 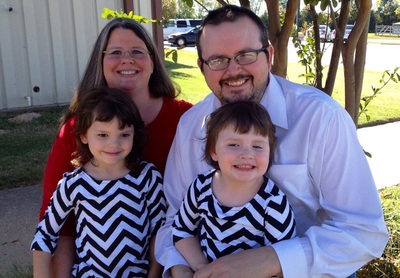 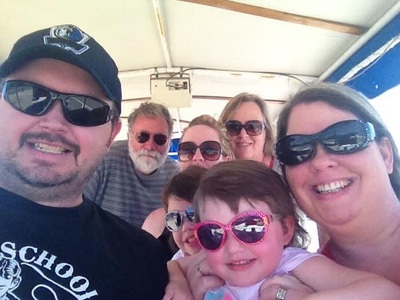 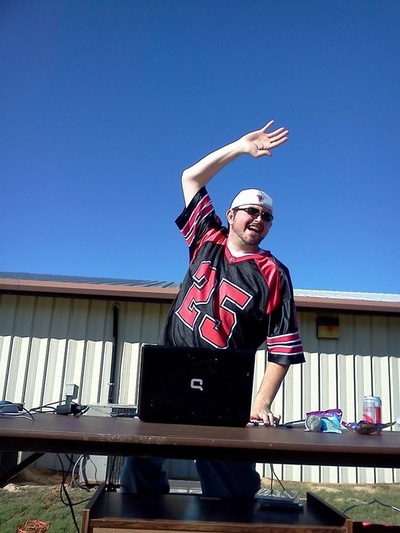 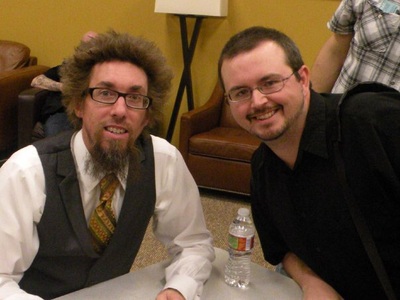 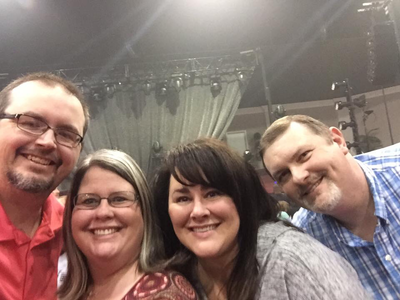 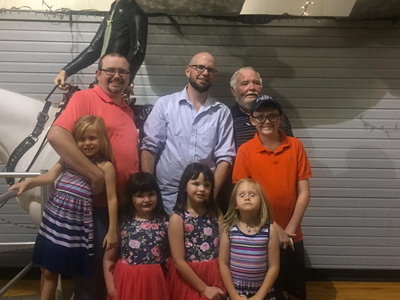 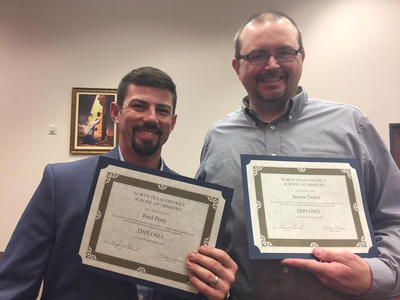 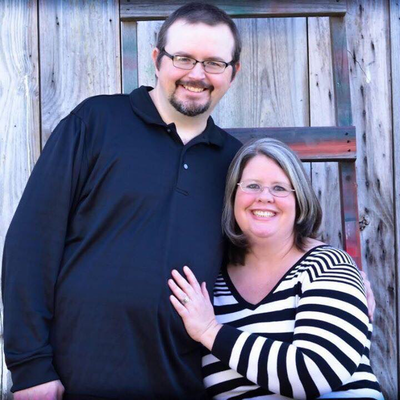 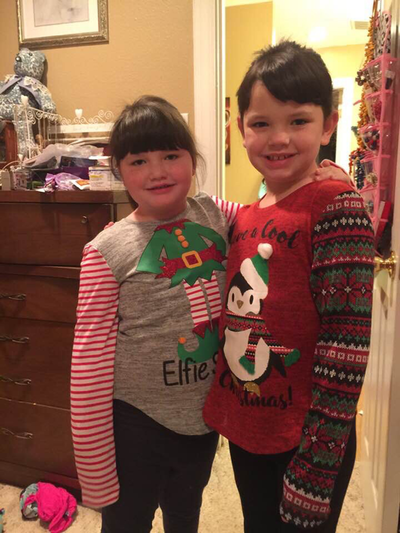 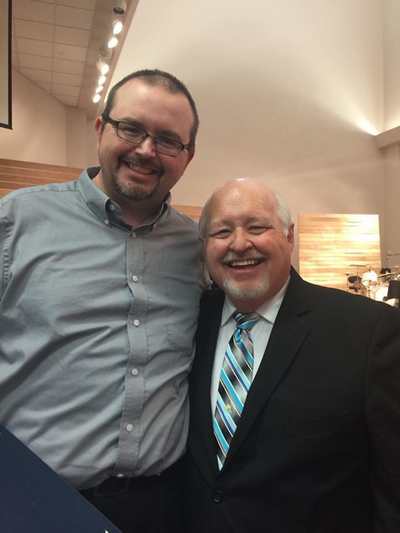 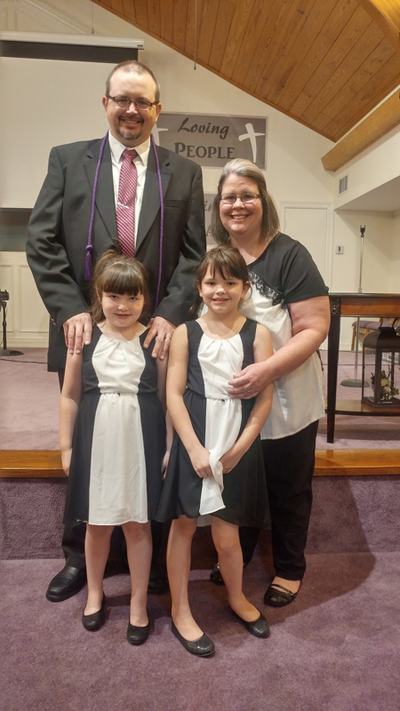 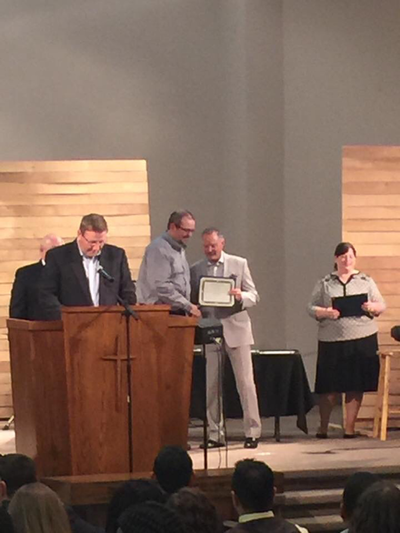 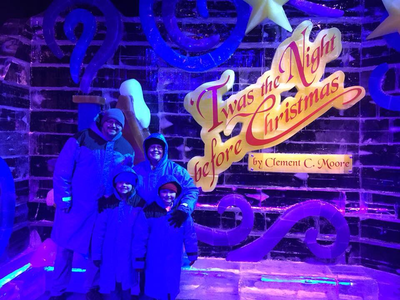